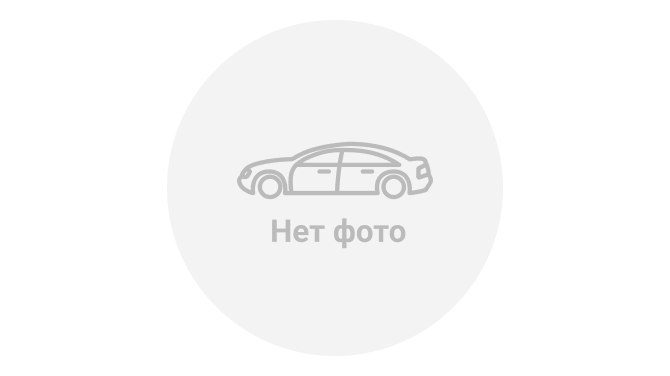 Tesla Model S – electric car that became a dream
If you are a supporter of eco-friendly lifestyle and everything that protects our planet, then the super-electric car Tesla Model S for you! This is probably the most powerful, safe and comfortable electric car, which organically combines high-tech style and functionality. The development of an American engineer Elon musk won worldwide fame and popularity thanks to the excellent technical performance super-car, which at the moment is an excellent alternative to vehicles with internal combustion engines. This is not just a successful car with the touch of sporty style is a true revolutionary, which so long sought progressive mankind.
Since 2012, luxury liftback Tesla Model S began to change the world for the better, and today he has become a leader not only in category of electric cars. By the way, almost all the major market players produce their electric cars, just in case, even if they don't really believe in the development of this technology. And while the automakers released under the brand little-known lineup of environmentally friendly cars, Tesla has long been on everyone's lips. These electric cars have set a trend for the development of new technologies for the near future.
The five-door electric car "Tesla" is equipped with a lithium-ion battery capacity of 85 kWh, has the largest range of 426 km without recharging and has a reputation as the safest vehicle on the road. Unlike traditional cars with internal combustion engines under the hood, the Tesla has no engine, there is a small trunk capacity of 150 liters, and at the rear of the car, too, the Luggage compartment 745 l, you can easily fit two car seats or Bicycle.
Electronic filling of the supercar – one of the main pieces of Tesla
Liftback Model S is a special car in every sense. With a total weight of 2108 kg and 5 m length of the machine more than half a ton falls on battery. The American engineers have achieved the ideal drag coefficient is 0.24. Also the features of electric cars include:
software machine powered by NVIDIA Tegra 3 and is constantly being improved by getting new firmware updates
free battery charging network of Tesla Supercharger stations, which will comfortably travel in Europe,
the autopilot on Tesla is constantly improving and updating its road map for new data,
to open and operate the car using a smart key,
the inclusion of the Model S by pressing the brake pedal
the ability to monitor the machine status from your smartphone.
The highlight of all this electronic equipment – large 17-inch touch screen, which is located to the right of the steering wheel and replaces the conventional center console.This is the heart of electric car control, from the screen you can control all the settings and functions of the car, go online via wireless 3G.
Minimum buttons - maximum electronics
At Tesla, developers have minimized the number of buttons and mechanical controls.  Now all control is concentrated in a large touch screen.  A few mechanical buttons still remained:
on the steering wheel and steering column,
turn and wiper switches
forward and reverse handle.
Another information screen, located behind the wheel, shows information about the status of the battery, mileage, speed, etc.  under the steering column - two pedals, most often use one - the accelerator.  Terrible thing, but the clutch as such is completely absent in the Model S, and brakes are used only in emergency cases.
In every detail of the interior, everything suggests that this electric car belongs to the premium class.  If qualities like economy, environmental friendliness, dynamics and comfort are important to you, take a look at the electric Model S. Perhaps electric cars will become the main transport of the future.  In the meantime, you can rent a car in Kiev and get to know its device closer.  At SVCAR you will find favorable rental conditions and attractive prices.